The team at Ardfallen Dental Practice have your health and comfort in mind.

The friendly and gentle team at Ardfallen Dental Practice have been working together on the teeth and gums of Cork for the last 10 years. The team have extensive experience having trained in Ireland and Internationally. We are dedicated to providing the highest level of care to our patients and have welcomed multiple generations fo the same families into our surgery. We treat patients of all ages and cater to each one’s specific dental needs. 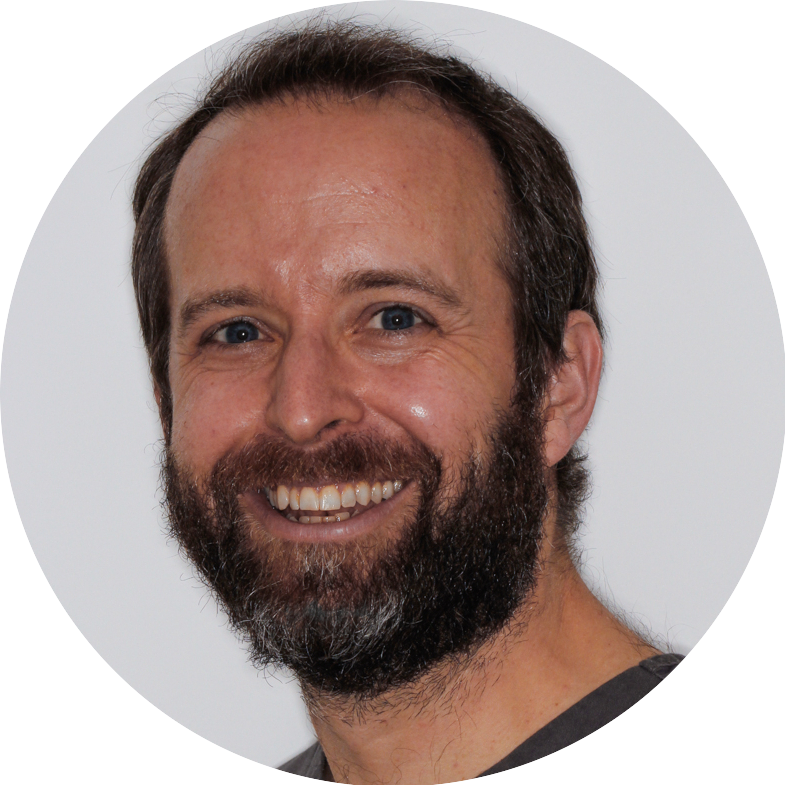 A native of Cork, Shane qualified from UCC in 1999 with a Bachelor Degree in Dental Surgery. Following graduation, he moved to London where he worked in both private practice and hospital settings. In 2005, he returned to Ireland where he established Ardfallen Dental Practice.

Shane is dedicated to advanced dental education. He regularly attends postgraduate courses throughout the United States, Europe and Asia to keep up to date with the latest developments in aesthetic and implant dentistry and orthodontics. He practices with a discerning eye for detail and ambition for patient satisfaction.

In 2002, Shane obtained his Fellow Membership of the Royal College of Surgeons (UK) and is, to date, the only Irish graduate of the World renowned Kois Centre in Seattle, Washington.(www.koiscenter.com)

Shane has had a special interest in orthodontics since 2003. In 2012, he began a three year orthodontic programme with Dr. Derek Mahony in London. Since then, he has gone on to further his orthodontic education under the tutelage of Dr Ramon Perera in Madrid and Dr Chris Chang, Taipei.

In his free time, Shane enjoys reading and spending time with his wife, Catherine and their three young sons, Charlie, Sam and Tom. He also loves sport. He is a keen runner and has completed a few marathons.  On weekends, he coaches the Ballincollig U-10s football team. He is also a long-suffering Cobh Ramblers supporter. 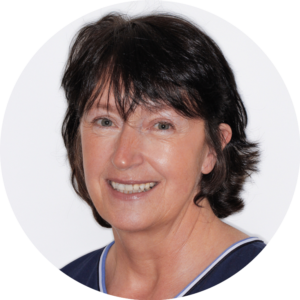 Carmel started her career as a dental assistant in Cork University Hospital Dental School. In 2006, she attended UCC, where she qualified as a dental hygienist and completed her dental radiography certificate. She also graduated from DCU as a phlebotomist in 2009.

Carmel joined Ardfallen Dental Practice in 2007. Dedicated to excellence, she regularly attends postgraduate courses, to keep up to date with the most recent developments in oral health and dental hygiene. In her spare time, Carmel enjoys walking, swimming and reading a good thriller. 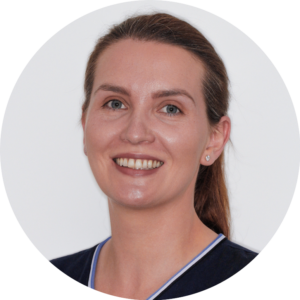 In 2010, Joanne began her dental career in Ardfallen Dental Practice. Showing great aptitude and commitment from the start, she graduated with distinction as a dental assistant from UCC in 2013. She obtained her dental radiography certificate in Dublin Dental Hospital in 2017, qualifying her to take X-rays for our patients.

Outside of work, Joanne likes to spend time with friends and family, enjoys keeping fit and loves to travel abroad. 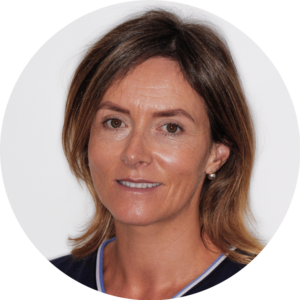 In 2011, Denise graduated, with distinction, as a dental assistant from UCC. She joined our team in 2016, bringing with her a wealth of dental experience and a diverse skillset. She also completed her certificate in dental radiography from Dublin Dental Hospital in 2019. Denise has a keen interest in health and fitness, loves to read and maintains a daily mindfulness practice. 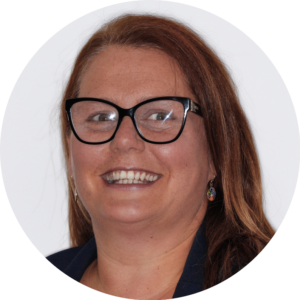 Grace began with us in 2013 as our office administrator.  Highly organised and efficient, she manages accounts and ensures the smooth running of the administrative side of our practice. She is married to Niall and has two children, Matthew and Sally.  She loves to read, enjoys great food and is a passionate cook.

By continuing to use the site, you agree to the use of cookies. more information